Specialists since 1977 in travertine, marble and stone materials

Our company is based in the territory of Ascoli Piceno, in particular in Acquasanta Terme. This area was already well known at the time of the Roman Empire for its travertine mines. Tito Livio (a Roman historian and philosopher) quoted Acquasanta’s thermal baths in his works.

The stone used to build the most beautiful and characteristic monuments of Ascoli Piceno was mined from this very place over the centuries. Let’s think about the magnificent Cathedral of S.Emidio, the adjacent hexagonal baptistery and the so-called “Italy’s parlour”, the famous Piazza del Popolo overlooked by the majestic Palazzo dei Capitani del Popolo. 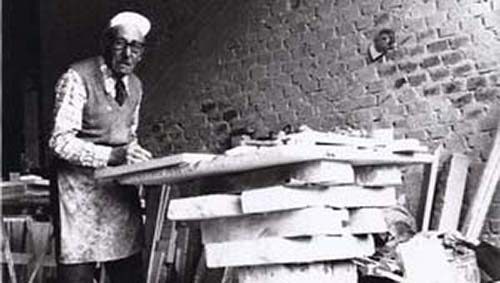 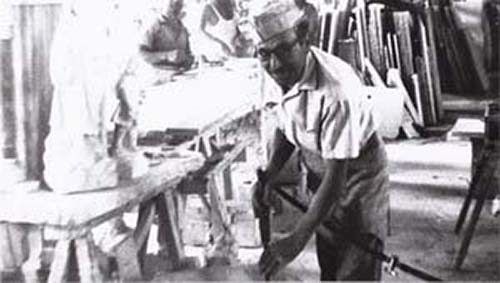 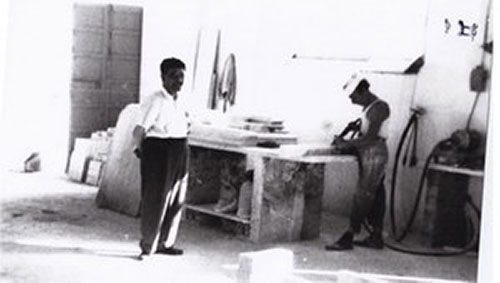 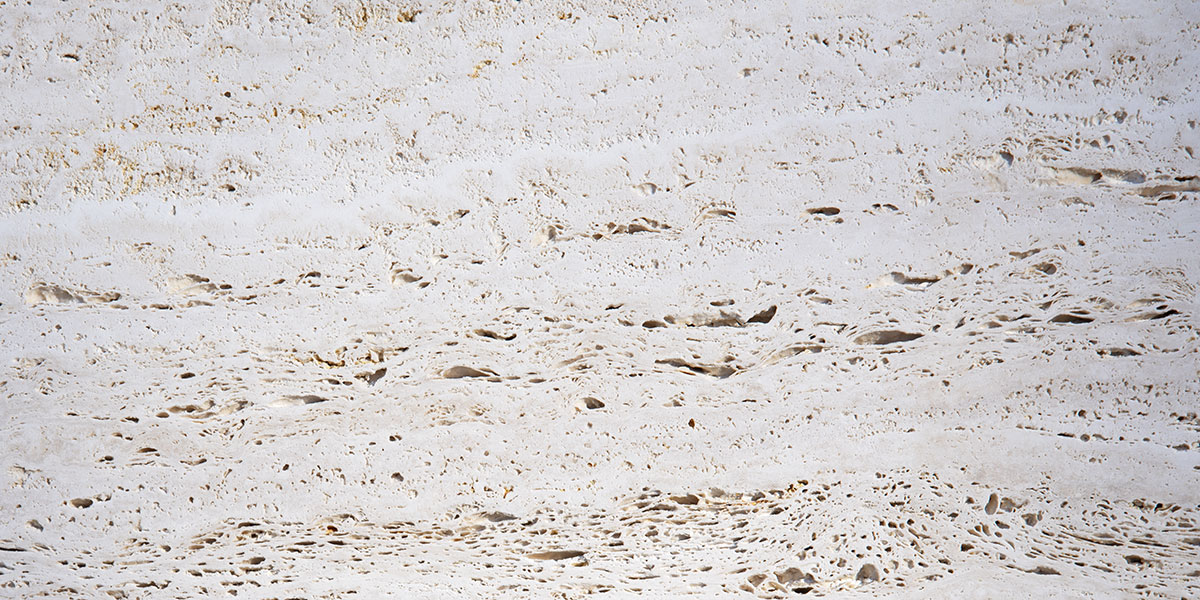 An ancient and elegant stone

With its various nuances, its porosity and timeless elegance, travertine has always been a highly regarded choice for both interior and exterior furnishings. Floors, fireplaces, claddings, sinks and tubs are just some examples of realizations made possible by this type of stone. 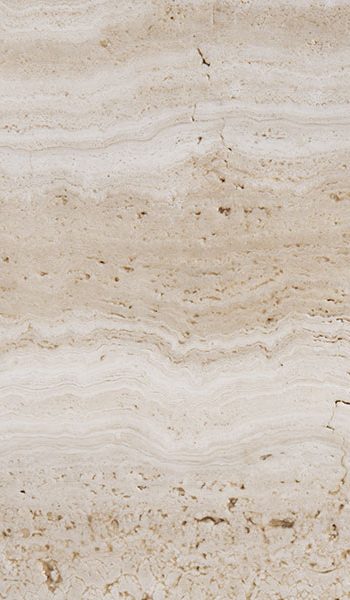 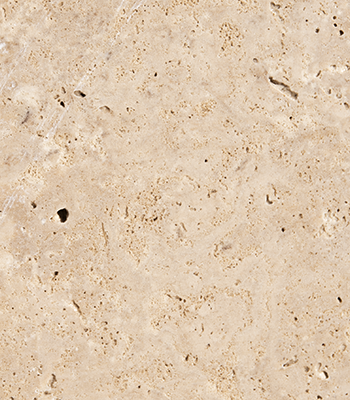 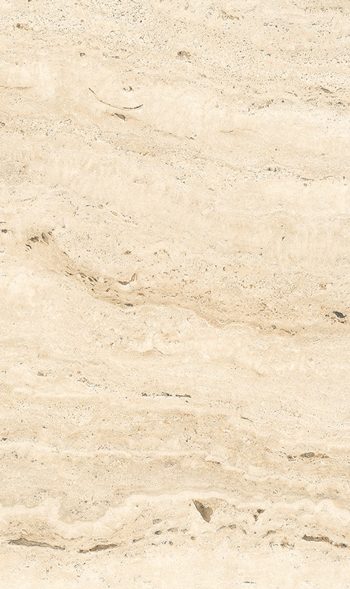 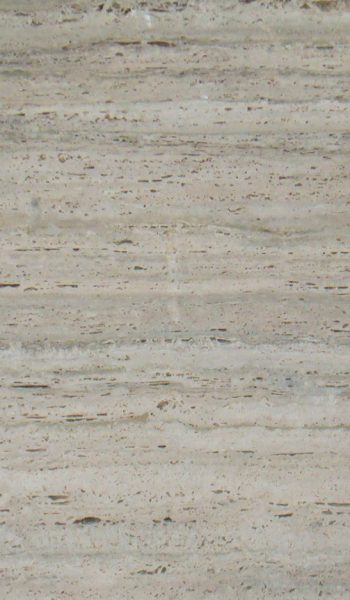 Travertino venato
All our materials

Would you like to be always updated
on the latest arrivals of our materials?

By entering your e-mail address and pressing ENTER or clicking on the envelope, you declare that you have read and accepted the privacy policy in accordance with Regulation (EU) 2016/679 for the processing of personal data